Carpenter is an Action card from Allies. It starts out as a non-terminal gainer, but becomes a terminal remodeler later in the game. 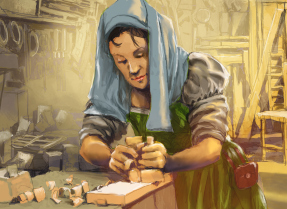 An outtake from Empires 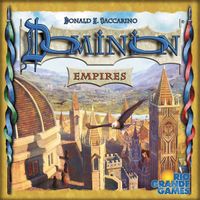 , sans the +1 Action. The +1 Action helps! Started out here in a split pile.
—Donald X. Vaccarino, The Secret History of the Dominion: Allies

Ah yes, so many cards tried out for Engineer 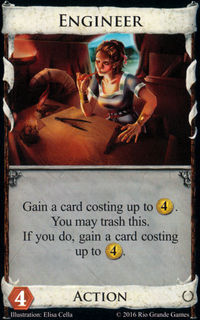 's slot...Finally, the one that held the slot for the longest out of these, a Workshop

that turns into Remodel

if a pile is empty. That seemed okay and like I could live with it if I couldn't do better, but I like Engineer