From DominionStrategy Wiki
(Redirected from Trashing)
Jump to: navigation, search 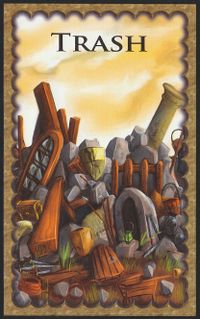 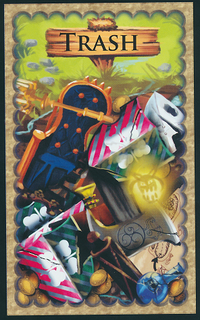 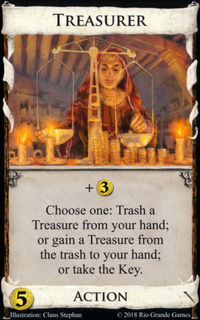 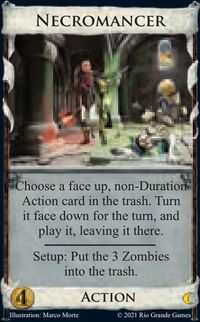 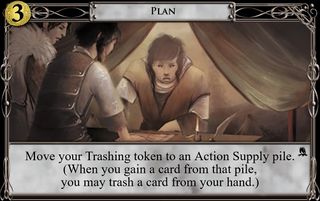 There are 14 cards that do something when they themselves are trashed:

There is 1 card, 1 Landmark, and 1 Project that do something when another card is trashed: 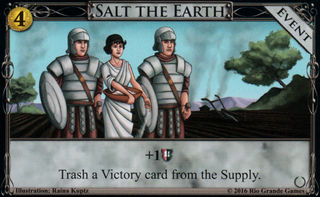