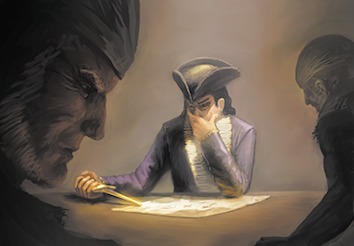 . Players, discovering this trick for the first time, generated many discussions on the forums (1,2,3,4,5,6).