[edit] So is Advisor a good card?

[edit] When to buy Advisor 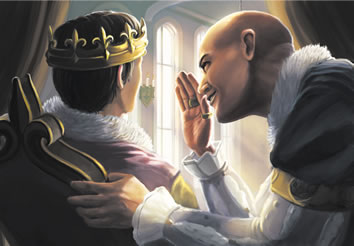