This collection contains the expansions Dominion, Alchemy, and Prosperity. For details on each expansion, please see their pages as linked above. The expansion uniquely included a large Base Cards Mat for all the base cards included in the Big Box expansions. The expansion was available exclusively on Amazon.com, although many independent vendors eventually acquired copies. Early editions of the set included Black Market

, while some later editions included Governor 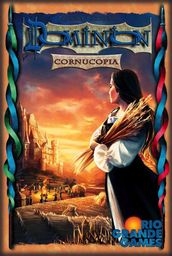 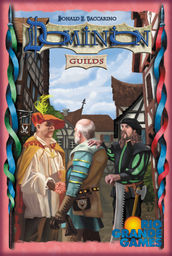