is more flexible than Cutpurse, but usually makes your opponent discard Copper. Swindler

can give an opponent a Curse

if the trashed card is a Copper. 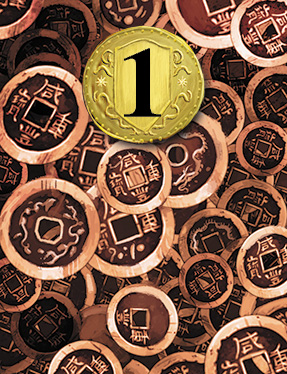