There's no strategy article for Counterfeit, and there's little forum consensus on how to use it. 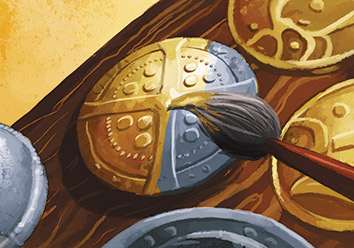