. Curses are usually gained from an opponent's curser, but they are always in the supply whether or not the particular kingdom actually has a curser. Having Curses in your deck is harmful for many reasons: the –1 VP reduces your score, of course, but more significant in many games is the fact that any hand with Curses in it has fewer useful cards and therefore less flexibility and power, and that with a larger deck, you see your more powerful cards less often.

There are a very few situations in which adding one or more Curses to your deck can be beneficial. In decks with powerful engines, it is possible to use Ambassador

to distribute Curses to your opponents if you have a Curse in your deck yourself. Gaining a Curse is sometimes necessary to increase the value of Fairgrounds

, which counts the number of differently named cards in your deck. Sometimes, a player with a large lead and ample +Buy will try to buy out the Curses in order to accelerate the endgame by creating a three-pile ending.

A common beginner mistake is to assume that because Curses are always in the Supply, buying them must be good for something (besides the above rare cases), so therefore a purchased Curse must be able to insert itself into an opponent's deck "all by itself", either on-purchase (like the effect of Ill-Gotten Gains

) or during one's turn (as with Ambassador). Obviously, this is not true, and would render Curse-giving cards nearly useless.

Cards that interact with Curse 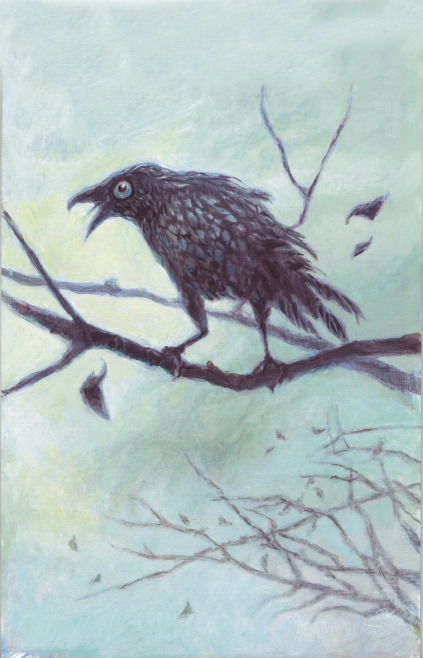 Curse is the only card type that applies to only one card in the game.