Cards that interact with Duchy 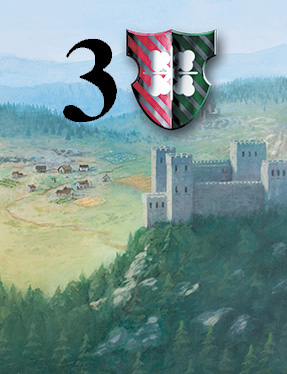