with Market Square, you can safely trash everything, buy engine components like Villages and Terminal Draws, and forgo Silver 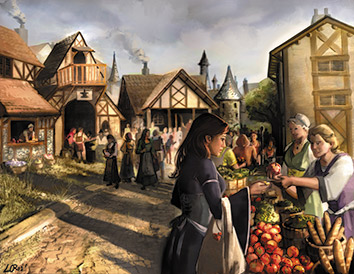