; it gives you a little bonus when you manage to trash it.

Trash it when you can! It replaces itself in your hand. 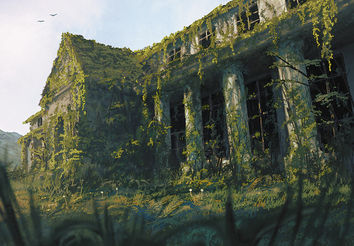