Plaza also works well in an engine since, if you can guarantee you can draw all your cards, you can discard your money for coins, and then redrawing them. 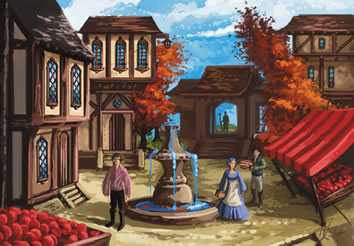