allows you to buy another copy of it. This strategy is particularly effective with Fool's Gold as this card produces a quick rush on provinces but often chokes on victory cards. This can be used to speedily end the game. Deciding when to start trashing your good cards is a critical strategic decision. 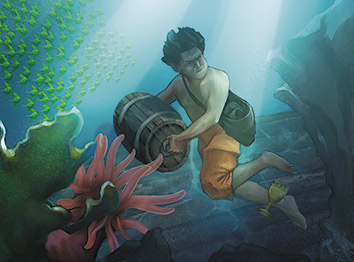