Currently, the sets that have been republished under the second edition are Base, Intrigue, Prosperity, Hinterlands and the promotional cards. All cards have been updated on Dominion Online. 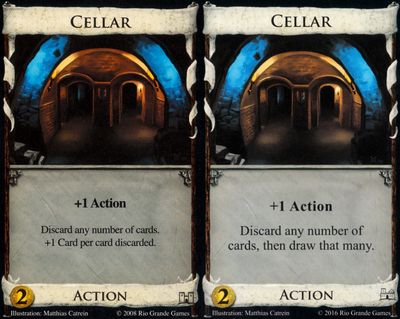 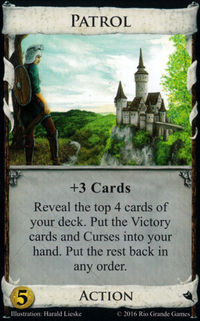 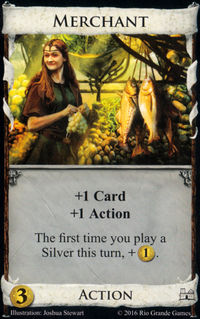 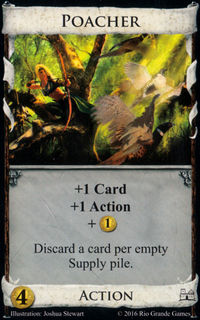 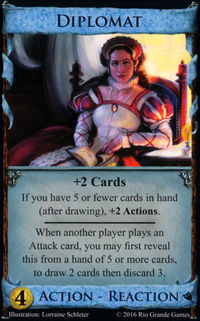 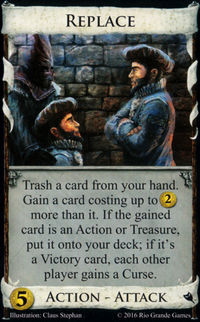