Sir Vander is one of the ten Knight cards from Dark Ages. Like the other Knights, he is an Action–Attack–Knight that trashes other players' cards. When played, he does nothing else; however, when he is trashed, you gain a Gold

page. The points specific to Sir Vander are reproduced below:

Sir Vander is great in games with lots of Knight attacks going around—he'll get trashed soon enough when he duels an opponents' Knight, and will Upgrade himself into a Gold

! However, if he's the only Knight around, he's not so great... unless you plan to use a trash for benefit card on him. 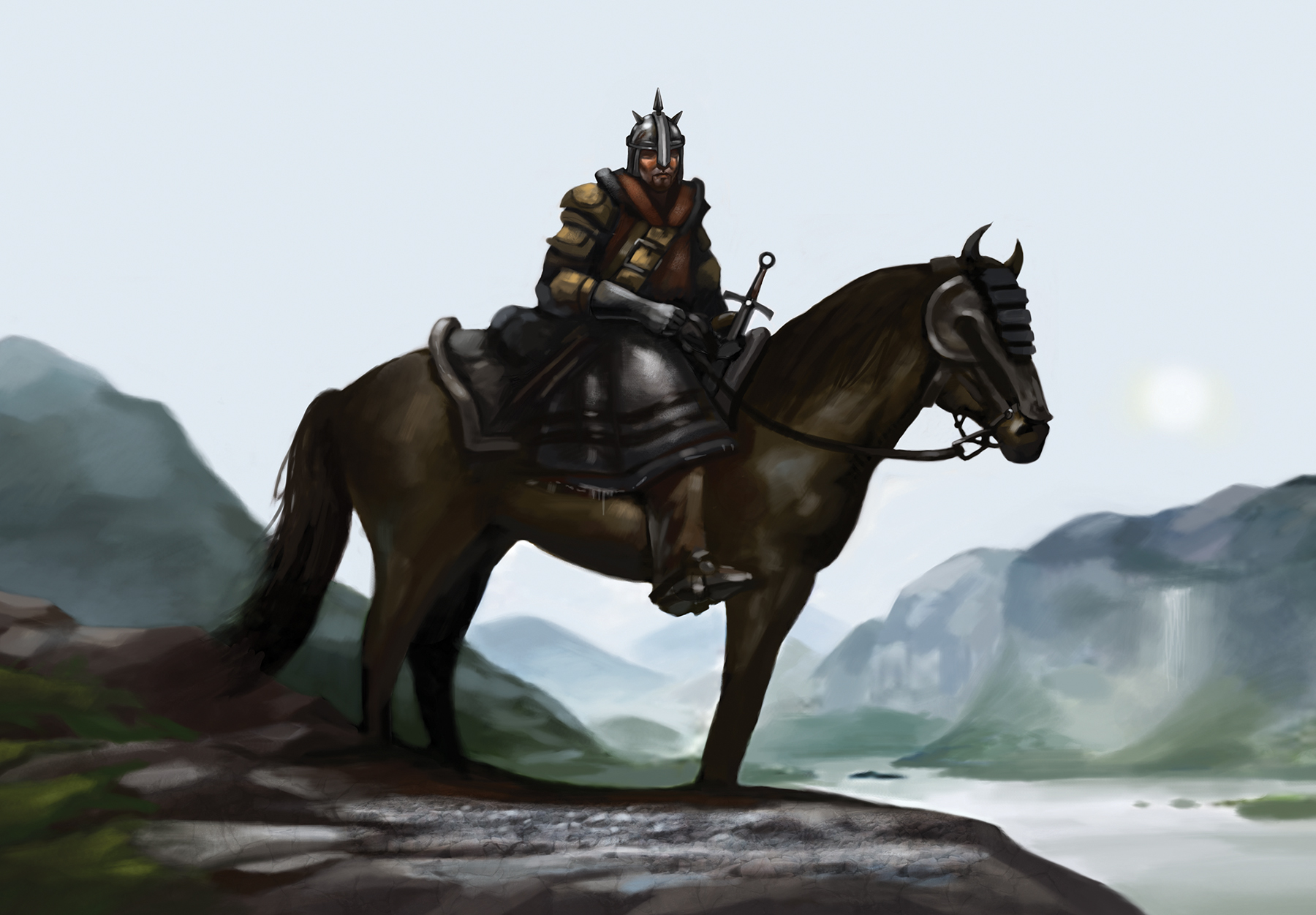 Sir Vander is named after Donald X. Vaccarino's e-friend, and the art was intended to depict him.