Warehouse is one of the best sifters in the game. Its main strength comes from the fact that it is both non-terminal, and lets you draw your cards before deciding what to discard, unlike Cellar 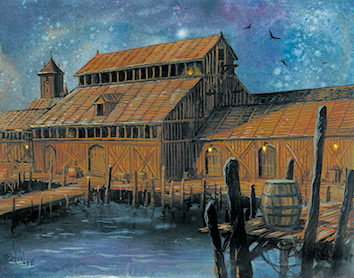