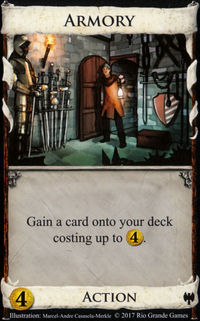 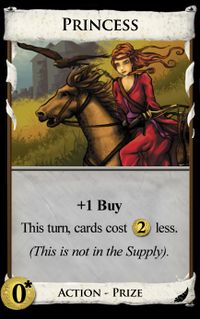 can be a good target for gains if other more desirable cards run out, but Great Hall alone is not powerful enough to justify a Workshop buy (Compare to Monument