Treasure Map is an Action card from Seaside. By itself, a single Treasure Map does nothing besides trash itself; however, when you play a Treasure Map and have a second one in your hand, you gain 4 Gold

cards and put them on your deck.

Treasure Map is not usually a very useful card. First, its Gold

-gaining ability is inconvenient to activate: it requires you to spend two gains on Treasure Maps, then collide the two copies in your hand and use some of your terminal space to play one of them. Second, its effect when activated is generally not helpful. In many Kingdoms, you'll be better off generating

primarily using Action cards rather than Treasures; even if you do want some Golds

in your deck, four of them on top of your drawpile is typically not ideal. Unless you can draw them immediately, you'll start your next turn with four stop cards in your hand, making it unlikely that you'll manage to draw your deck or put the Golds

to good use by finding your +Buy, trash-for-benefit cards, or anything else you'd like to collide with them.

The best-case scenario for making use of Treasure Map is one in which your engine has substantial overdraw, but the Kingdom lacks sufficient Action-based payload and you need to ramp up your

production more quickly than by gaining Treasures one by one. In this situation, the ideal way to use Treasure Map is to gain-and-play two of them after drawing your deck, then draw the four Golds

as well. You can then make use of them immediately (for

or otherwise, e.g. by Remodelling

them), while remaining confident that you can draw your deck again next turn.

Outside this relatively narrow type of situation, e.g. in a money strategy or with an engine that isn't yet reliably overdrawing, gaining two or more Treasure Maps and hoping to draw them together is unlikely to work out well. In Kingdoms that have little else to do, however, strong trashing such as Chapel

. In the absence of such trashing, Sifters and effects such as Save 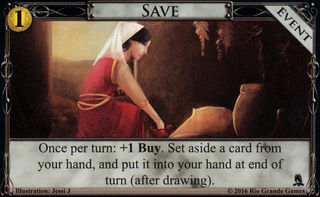 and Way of the Turtle 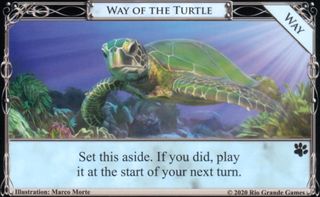 Note: Article(s) below are by individual authors and may not represent the community's current views on cards, but may provide more in-depth information. Caveat emptor. 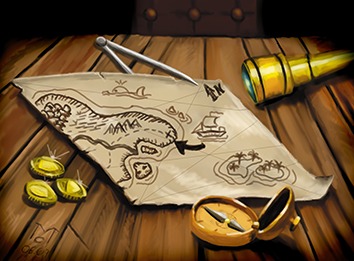 In playtesting the struggle was making sure this was good enough to sometimes go for. Once it made 3 Gold

s and they didn't go on top. Some people do single this out as a high-variance card they don't like. I think the hate is similar to Pirate Ship

's; in some groups everybody buys it, thus whoever bought it and got luckiest wins, and then the card looks broken when really it requires good card interactions to be exciting. King's Court

has higher variance and gets fewer complaints, though some people do hate it (especially, players who are really focused on skill winning out); I think there it's just, playing something three times is something a lot of people can appreciate, and the card isn't as blatant about its variance. And then Platinum

, I bet a lot of people don't even think of Platinum as high-variance. Certainly no-one complains about it. So anyway yeah, Treasure Map, not the swingiest card, but very in your face about its swinginess.
—Donald X. Vaccarino, Which is the card you hate the most?