Faithful Hound is an Action-Reaction card from Nocturne. It provides weak terminal draw, but has a Reaction that adds it to your next hand if it is discarded outside of Clean-up, making it good fodder for discard for benefit cards. 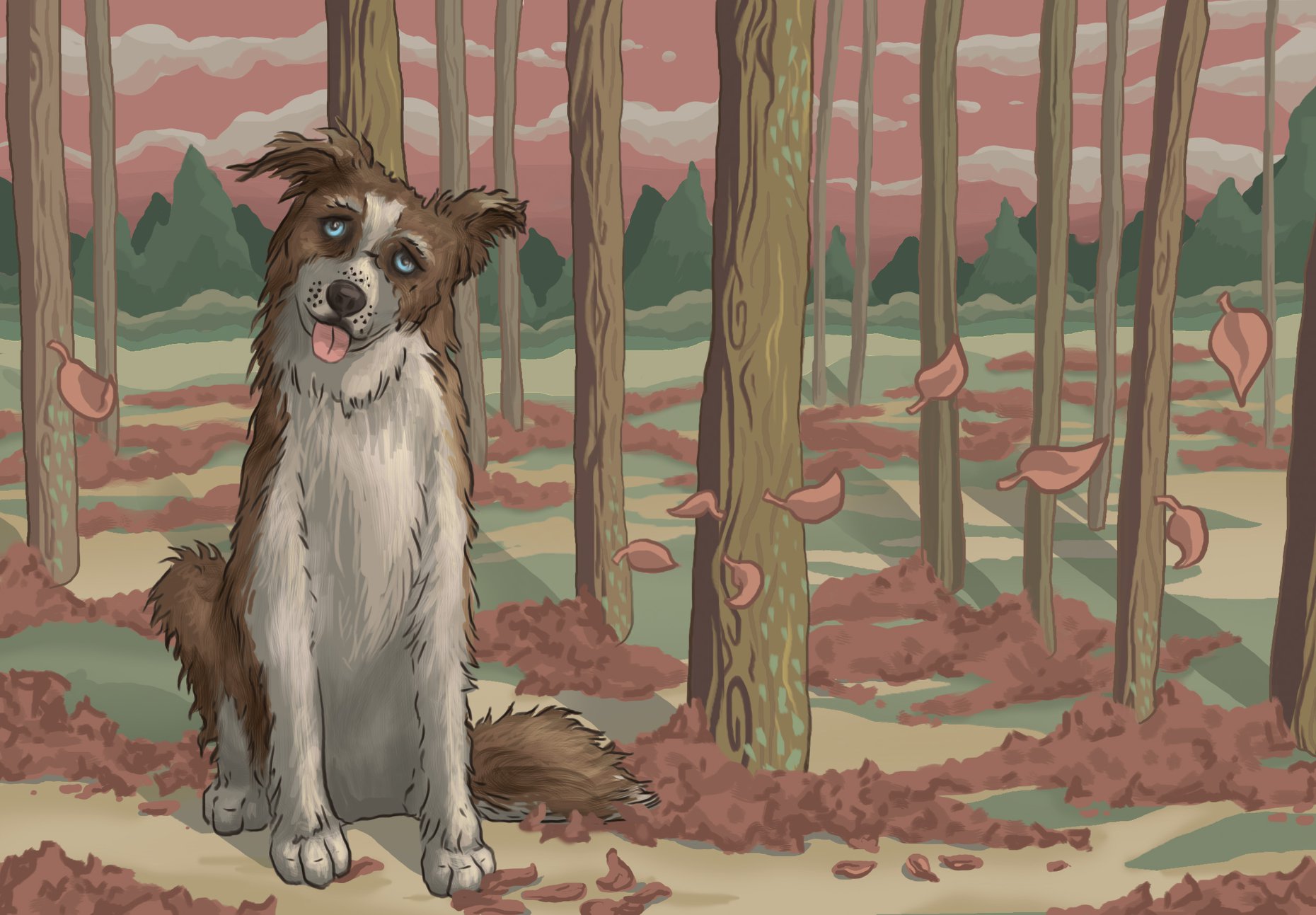 In these dark days it’s good to have reliable companions, friends that will stick with you to the bitter end. But in a pinch, a dog will do.


Faithful Hound is an Action-Reaction card, like Moat. And just like Moat, it draws you two cards when you play it. The reaction is quite different, though. When you send a Faithful Hound away, it comes right back as an extra card in your next hand. You might never even play your Faithful Hounds, just discarding them to Cellars and the like.
And like most Reaction cards, Faithful Hound can help against some attacks. It’s nice against Attack cards that make you discard from your hand, like Militia. But maybe sometimes you’ll get lucky and a Bandit will flip your Faithful Hound. Hope springs eternal.

A late card. There had been an heirloom that you set aside for your next hand when you discarded it. It was not obvious that it worked in clean-up. I fiddled with it and then replaced it. And then brought back the concept, sans the clean-up part, on this card. It has been some years since Tunnel

, we are ready for something else to care about discarding it.
—Donald X. Vaccarino, The Secret History of Dominion: Nocturne