Outpost is a card that can be quite bad in some circumstances, but that combos with quite a few cards, and can be dominating with the right support. Outpost depends on some way of guaranteeing that the extra 3-card turn will be good. In a Big Money type deck, or rush strategies like Gardens 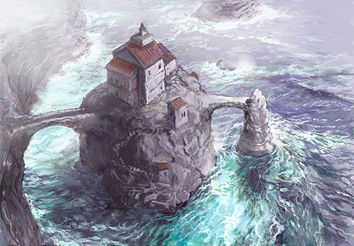